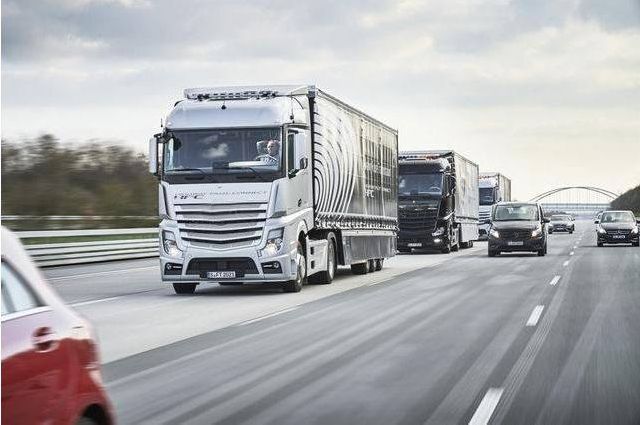 The leaders in the domestic driverless field seem to be paying more and more attention to the lidar sensor. Seeing that the booming driverless industry nurtured by capital and technology is changing with each passing day, various L4-level driverless scenes are in full swing in the fierce competition. Ready to land, the formation of various teams is also accelerating, and the industry as a whole has entered a new era of version 2.0 of joint operation, scale and mileage. At this point, some astute, vigilant and visionary unmanned innovators have foreseen that a reliable lidar supplier may become a bottleneck for business development. And well-cooperated lidar partners will undoubtedly become a major advantage and boost to the core competitiveness.

Unmanned driving is a global competition, and no participant can avoid the need to compete with the most advanced international standards on a global scale. In all aspects of autonomous driving, especially key sensors, key AI technologies and The leadership of the chip may determine the fate of a company. While each company is carrying out technical climbs, the polishing of vehicle operation capabilities has obviously started a silent battle, including vehicle investment, data scheduling, and software upgrades and other aspects. The equipment and data acquisition of vehicles are inseparable from the good and stable performance of lidar, the "eye of unmanned driving" that occupies half of the country.

So the question is, what kind of lidar company can be a trustworthy and reliable partner? 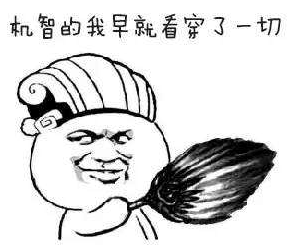 An important factor in the success of the late-blooming President Truman was low-keyness and simplicity, and believed that "humble is a virtue. Humble people are often more confident than bombastic people because they don't need to brag to let others know their abilities."

This quality coincides with what we saw from the founder team of Surestar. Surestar has been working on lidar for more than ten years since its establishment. Although it is rarely publicized, it is very mysterious and low-key. However, it relies on the accumulation of products and technologies. The influence that came out has attracted the attention of foreign authoritative institutions and media, and has entered the most authoritative list abroad year after year. Although the distance requirements, wiring harness, luminous power and data real-time performance are slightly different between the navigation laser radar and the surveying and mapping laser radar, the core is still the signal processing, the beauty of mathematics and the engineering technology of chip manufacturing. The accumulation of these aspects is precisely the advantage of Surestar.

Due to the vigorous development of unmanned driving, lidar has been widely concerned around the world since 2016. It took less than two years to meet the mass production of various landing scenarios in 2018. From 2017 to the first half of 2018, we It took several months of silent polishing of products and production lines, a large number of product stability and environmental durability tests, product R&D optimization, board automation tooling testing, and supply chain running-in and preparation. Now, we believe that we have Better service to customers makes more solid preparations.

However, even so, I believe you who are smart can understand that a growing company has limited production capacity and service capabilities after all. The CEO of the company also made it clear that Surestar will concentrate its efforts to provide the best quality service for the long-term development partners. We believe in the spirit of the contract and keep our promises. 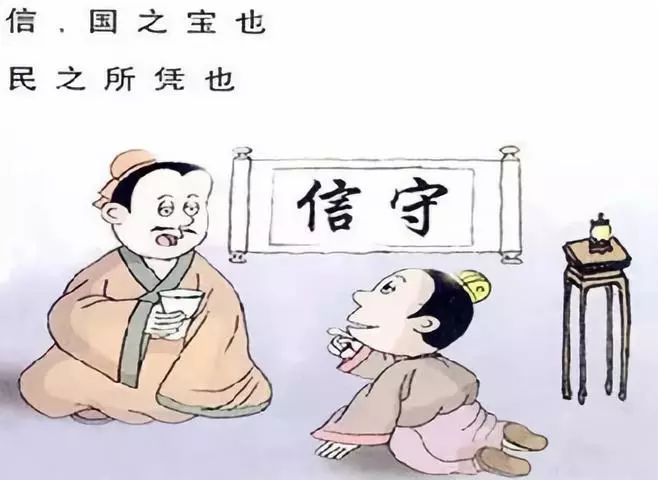 Think about whether in history or in business, the big cows who subverted the times and created miracles are all people who plan ahead~ Will you meet us at the right time and place at the right time?

We are waiting for you here, and we will continue to walk hand in hand.