Genius lidar is not afraid of high temperature, still sticks to the job

The scorching sun is in the sky, the weather is sultry, and the high temperature weather is the peak period of urban electricity consumption. In summer, severe weather such as strong winds, lightning strikes, and heavy rains may have a certain impact on the power supply. It is particularly important to ensure power supply during peak summer. 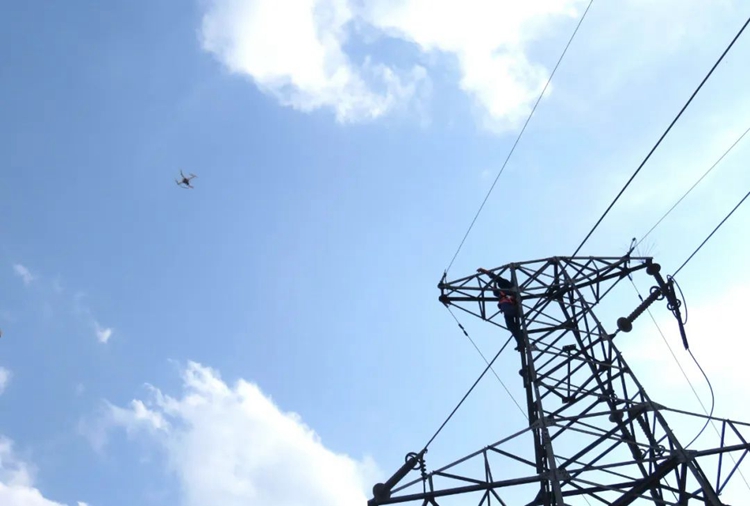 Obtaining point cloud data of transmission lines has become an important task of power grid inspection. In order to improve the economy of infrastructure and operation, line towers are often designed as multi-layer erection on the same tower, which brings considerable challenges to the point cloud collection work. 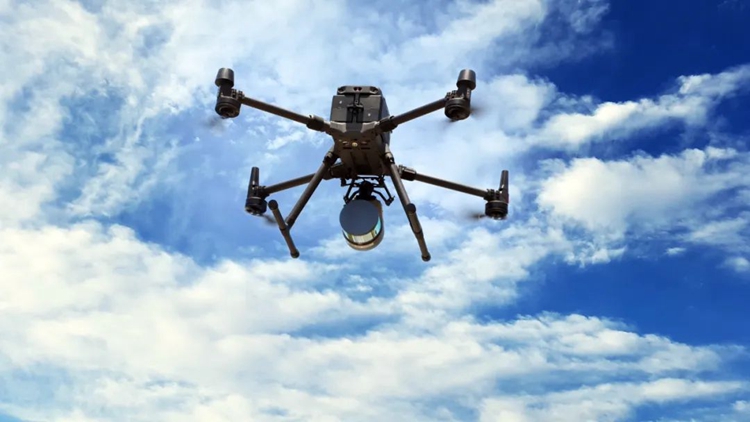 The 500KV transmission line is inspected during peak summer through Genius lidar to ensure the safe and stable power supply, and effectively avoid the visual blind spot of manual inspection and the safety risk of tower inspection. 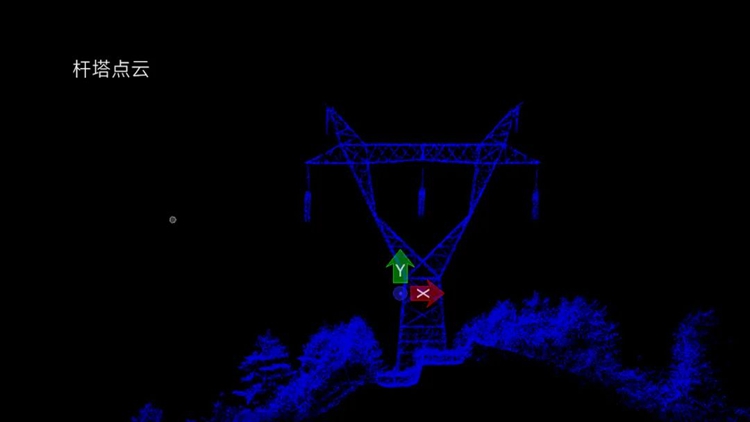 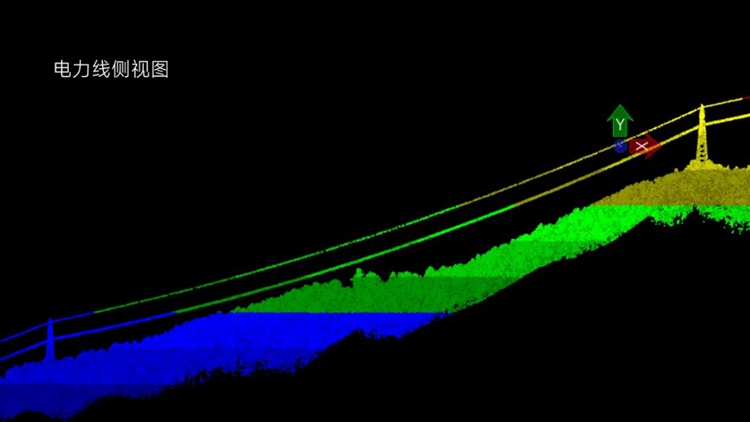 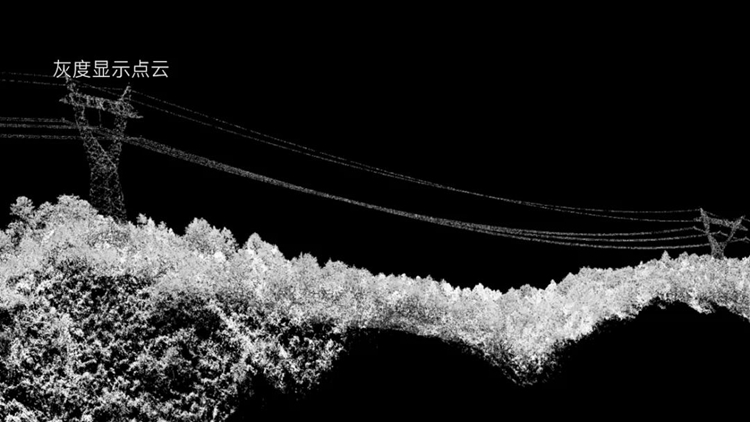 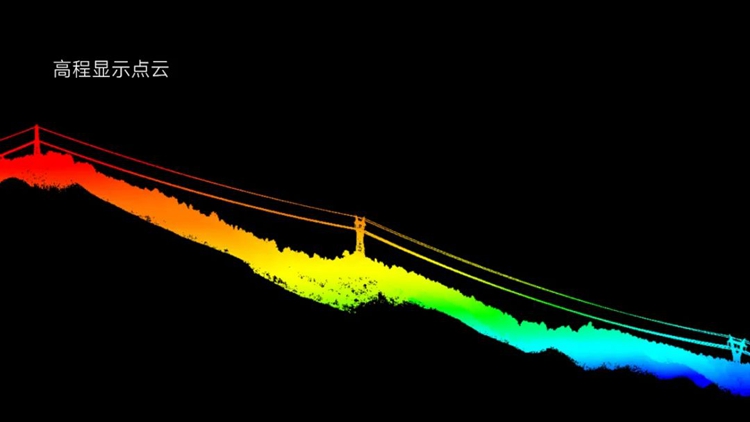 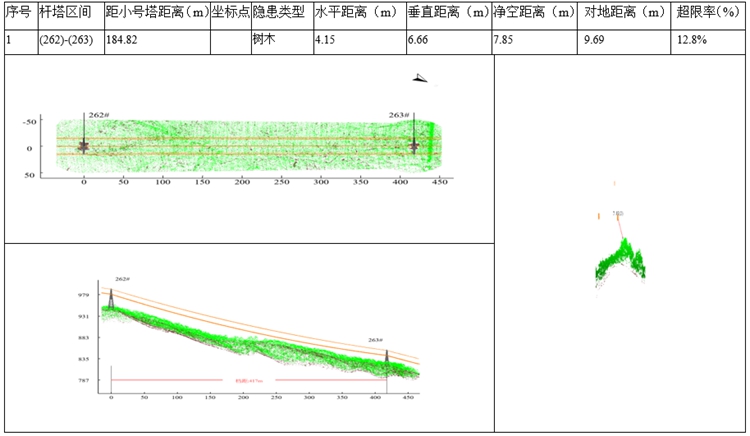 As a low-cost and high-efficiency surveying and mapping lidar product, "Genius" has played a huge role in the field of urban and engineering surveying and mapping since its release, especially in the asset digitization and automatic inspection operation of the power grid, it has broad application prospects.

Power line patrol mainly solves the "internal medicine" problems on transmission lines such as tree barriers and dangerous point detection. It can intuitively and quickly reflect the three-dimensional point cloud of the power corridor, and then classify the point cloud to distinguish information such as power lines, vegetation, buildings, etc. With the special power inspection software, the point cloud data can be post-processed to quickly form a report on dangerous points of power inspection, which provides an important data reference for the repair and reconstruction of power distribution lines. 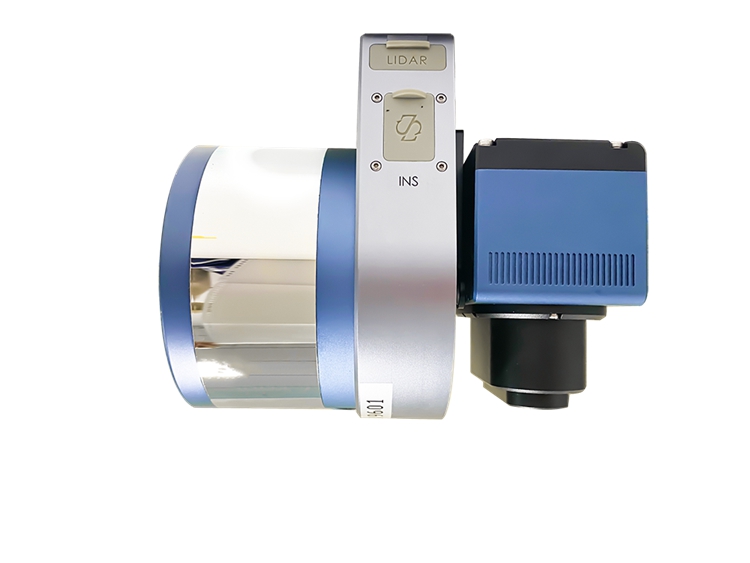 Genius LiDAR is widely used in the State Grid, China Southern Power Grid, and various provincial power grids. As a low-cost and lightweight solution for the power industry, it has successfully solved the problem of point cloud collection and 3D reconstruction of transmission lines in extremely harsh environments.(www.isurestar.netv)