The relationship between radar and lidar 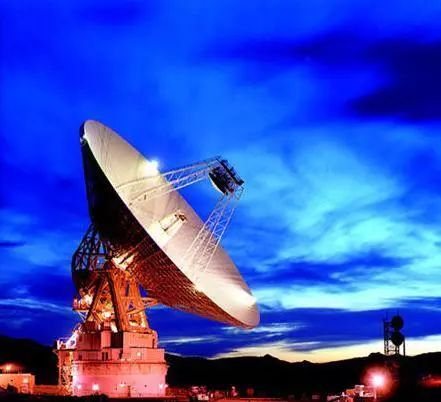 Radar, the transliteration of English Radar, its full name is radio detection and ranging, which means "radio detection and ranging". The huge "pot cover" like the picture above realizes "radio positioning" by emitting electromagnetic waves, irradiating the target and receiving its echoes, so as to obtain the specific orientation, speed, angle, size of the target object, and even the object. Material information.

At first glance, such a radar seems to be very far from our daily life, and only special industries need to use it. Are we off the radar in our specific personal lives? Here I give a few common examples in life.

When the meteorological department wants to detect the future temperature and humidity, in addition to meteorological satellites, weather radar or radar sounding balloons are often used to collect data to realize the observation and statistics of future weather;

You need to take a plane recently, and the tower also needs to conduct real-time scheduling of the plane, including planning air routes and flight positions and other information, which is also achieved through special radar;

Even if you accidentally drive over the speed limit today, the most common way for the traffic police department to collect data is to measure the speed of the moving car through radar. When the calculation result exceeds the regulations in the system, the camera's photo mode will be turned on immediately, and the natural speeding behavior will have nowhere to hide.

Now that radar is inseparable from our daily life, what does the lidar that has been often mentioned in the news in recent years do?

It is not difficult to understand from the above figure that lidar is actually a kind of radar with many uses.

As an optical remote sensing technology, LiDAR measures the distance to a target through laser pulses. Lidar emits a straight beam, while traditional radar usually emits a cone-shaped electromagnetic wave beam. This native difference determines that although the principles are similar, the application directions are still very different.

According to the mainstream uses and usage scenarios, lidar can be divided into two categories: navigation and obstacle avoidance and surveying and mapping.

Surveying and mapping lidar is a system that integrates laser sensors, GNSS, IMU and cameras. By calibrating the parameters of each sensor, the positional deviation between sensors and the rotation angle used for conversion between different coordinate systems can be calculated. Thereby, the relative coordinates of the acquired point cloud data are converted into geodetic coordinates. 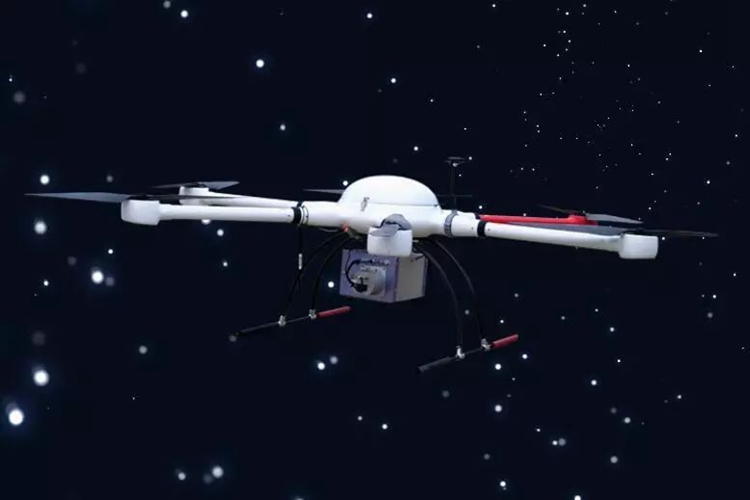 Take the Skylark light UAV LiDAR system widely used in the surveying and mapping industry as an example. With its advantages in resolution and accuracy, the LiDAR system can better identify ground objects when manned or drones are operating in the air. Skylark's system elevation measurement accuracy is less than 5cm, ranging accuracy can be recognized to 10mm at a distance of 100m, and the point resolution is only 0.006°. Combined with the unique monochromatic advantage and anti-interference ability of the laser, it can undoubtedly be used in close-range scenes. Stronger than traditional radar.

The same is true for navigation and obstacle avoidance lidar systems. At present, the market is focusing on the automotive pre-installation market. For example, Surestar, the first domestic company that has passed the 16949 vehicle-level certification, has now launched R-Fans-16/32 and C-Fans-32/128 vehicle-level lasers radar.

In summary, radar is usually used to detect tall buildings and large targets such as airplanes, ships, and meteorological features, with a large detection range and a wide area; Lidar can identify small obstacles such as utility poles, aerial wires, and chimneys, and can also be used in car navigation and obstacle avoidance scenarios. Such small point and linear obstacles make LiDAR a true eagle eye for 3D data collection in the field of surveying, mapping and navigation.(www.isurestar.net)