The survey area is located in a hilly mountain somewhere in Langzhong City, Sichuan Province, with dense mountains and forests and complex landforms. The terrain within the survey area fluctuates greatly, and the tree cover is large. Ordinary digital aerial photography and traditional measurement are difficult, and it is difficult to conduct comprehensive observations. Traditional artificial The terrain surveying and mapping results obtained by surveying technology or aerial surveying technology have problems such as low degree of refinement and long operation cycle, which require a lot of manpower and material resources. Using airborne lidar for terrain mapping can quickly and efficiently obtain high-precision point cloud data, and build a digital elevation model (DEM) from ground point cloud data. According to DEM, a large amount of surface morphological information can be extracted, which can be used for drawing, etc High Line etc. 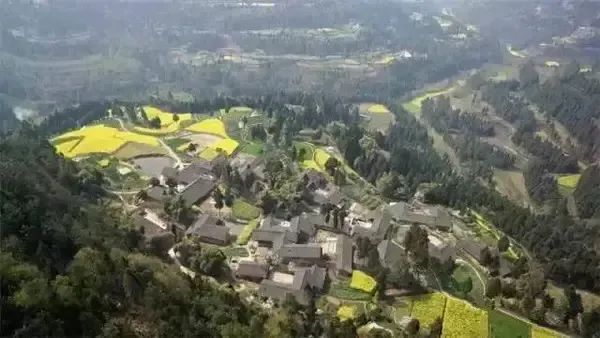 This project has a tight schedule and heavy tasks. It needs to obtain a 1:500 topographic map, the elevation accuracy is better than 5cm, the point density is greater than 16 points/m², the construction of DEM, and the generation of contour lines.

Consider factors such as flight speed and altitude, aircraft endurance, and terrain fluctuations in the survey area. The project uses the vertical and horizontal vertical and horizontal fixed-wing CW-25E as the flight platform, equipped with the Skylark lidar system, which penetrates the vegetation canopy with the multi-echo of lidar, extracts high-precision DEM, and then quickly generates topographic maps. 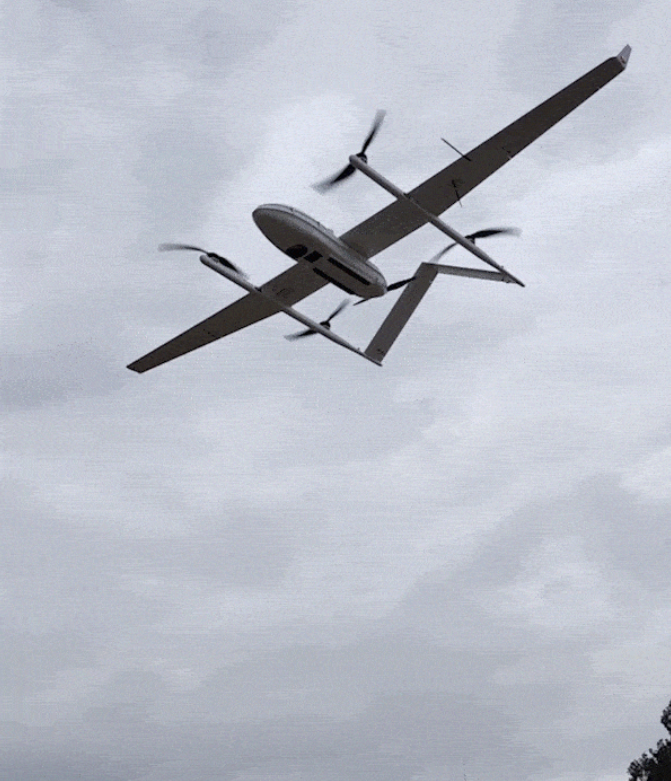 The Skylark lidar system consists of AK-1500 lidar, integrated inertial navigation system, digital camera and power supply. The full system weight is about 3.5 kg-5.5 kg, so it is suitable for most flight platforms, and it has the following advantages:

[1] Through the integration software StarSolve independently developed by Surestar, the fusion solution of the flight trajectory and the original point cloud was completed in 1.5 hours.

[2] After performing operations such as point cloud denoising, the original data is obtained as shown in the figure: 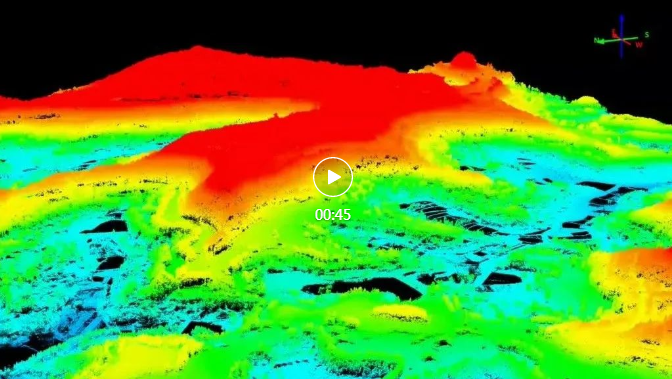 [3] The customer made an elevation verification for the point cloud, and the verification result is shown in the figure below; it can be seen that the various elevation errors are 2.68cm. Meet the needs of 1:500 scale mapping. 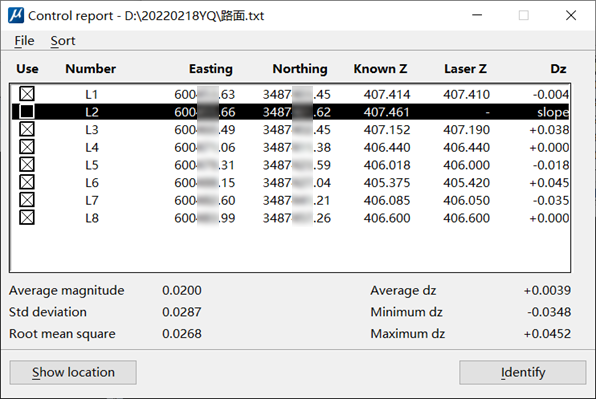 [4] The Skylark has the characteristics of four echoes, which can penetrate vegetation, obtain more continuous ground points, and build ground models more accurately. The vegetation penetration effect is shown in the figure: 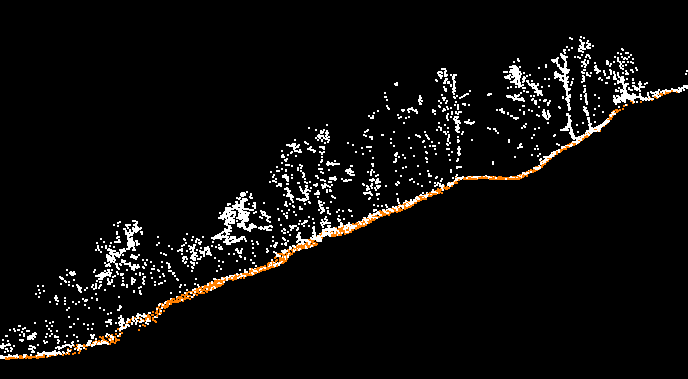 [5] High-density point clouds can more accurately select feature points and express surface topography. Based on the denoised point cloud, first manual intervention is performed to obtain accurate surface point cloud data, and then a high-precision DEM is automatically generated by software based on the surface point data. 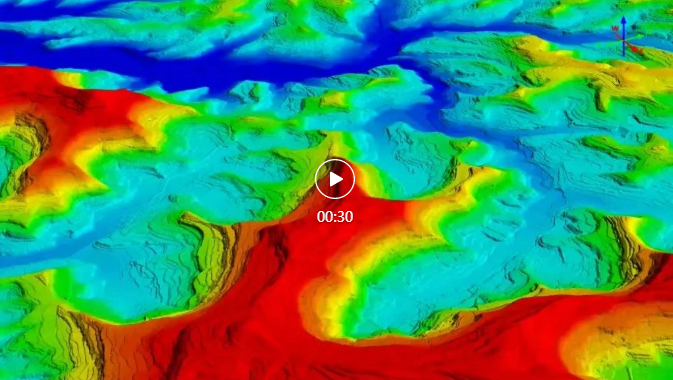 [6] Crop the DEM data, extract the data within the required range, and generate contour lines. 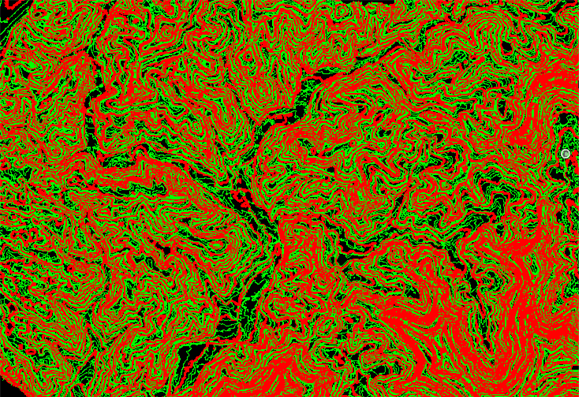