In the pursuit of "smaller", will portable devices compromise on performance?

Surestar's answer is: "Not at all!"

This spring, Surestar released the first self-developed handheld 3D LiDAR-"StarScan", which is not only very compact and weighs less than 1.3kg, but also has deep "internal power".

Today, let Xiaohui take everyone into the "most powerful brain" of small "scout"-SLAM algorithm, and see how it can play with 3D measurement!

SLAM (Simultaneous Localization And Mapping) means synchronous positioning and mapping. It seems to be a particularly professional and difficult technical concept, but in fact, it is not complicated to understand SLAM. 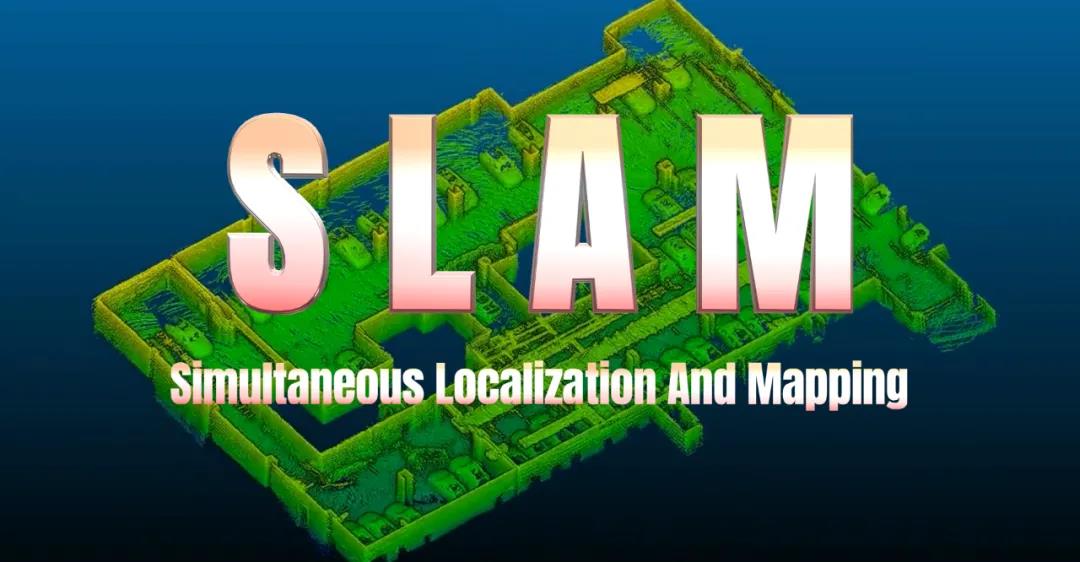 For example, the process of visiting a park or exhibition for the first time can be roughly divided into the following five steps:

1. See and remember the markers in your surroundings;

2. Based on the information seen by the eyes, use the location of the marker in your mind to construct a "map";

3. As one's own position changes, constantly see and remember new landmarks, expand the scope of the "map", and modify the details at the same time;

4. Determine your current position in the park or exhibition hall according to the "map" that expands the scope and corrects the details in your brain;

5. After walking for a while, by comparing the "map" in your mind with the things in your vision at the moment, you can confirm whether you have been to this place before and whether you have gone the same way.

The principle of SLAM is actually very similar to the process described above, except that it is completed by machines and equipment, rather than "living people." SLAM usually includes the following parts, feature extraction, data association, state estimation, state update and feature update. In layman's terms, "open the map while walking", similar to how we play real-time strategy games. 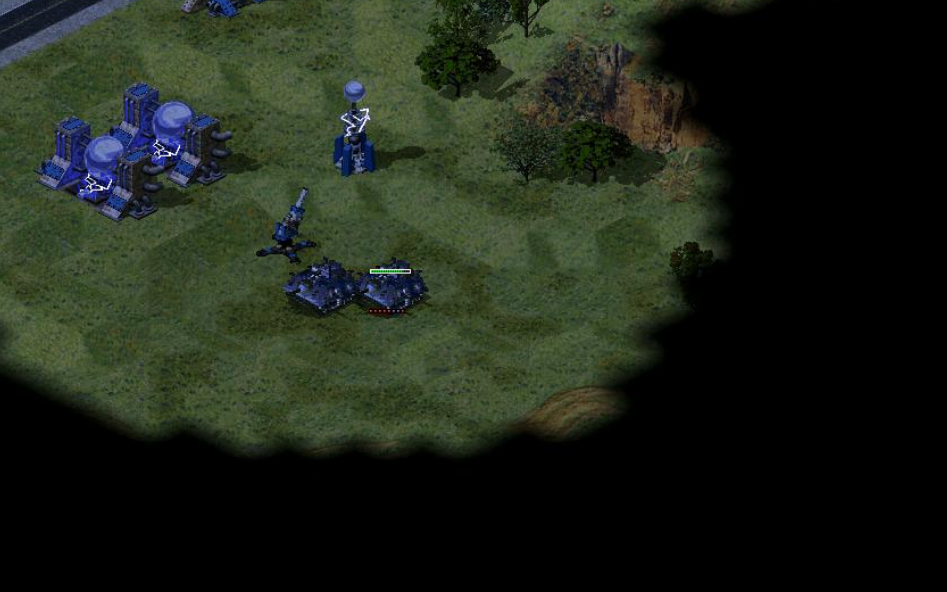 Like RTS games, where the person/device goes, the "view" goes

From the perspective of practical application scenarios, the sweeping robot is the most typical and relatively simple SLAM application closest to our daily lives. The sweeping robot automatically plans the cleaning route, relying on SLAM technology, allowing it to "master" the "panoramic map" of the room floor.

Satisfying the demand for efficient operations on the move is only the first level of performance of the "scouting" strength. Through the SLAM algorithm, "scouting" can complete surveying and mapping operations in complex areas such as underground, indoor, tunnel, etc., obtain high-precision, high-density point cloud data, and achieve perfect closure.

This is because the map constructed by the SLAM algorithm is a "complete map", that is, every corner of the work area can be perceived without obstacles, regardless of size. Whether it is a narrow, tortuous or complex spatial structure environment, "scouting" can achieve a full range of accurate perception in the operating area, "not let go of any clues."

Thanks to the SLAM algorithm, "scouting" does not need to rely entirely on satellite positioning during operations. In the closed area scanning process, even if there is no GPS signal, "scouting" can easily achieve accurate point cloud matching.

Just like when people determine their own location, most people will not open the map App to see the location. In a fixed area, whether it is a human brain or a scout’s SLAM algorithm, it can rely on "memory" to confirm its location, without the need to seek the help of satellite positioning at all times.

"StarScan" has a core three-dimensional ranging of 200m, a scanning field of view of 360°x30°, and a pulse frequency of 320,000 points per second. A 5000m² work area, from data collection to data processing, only takes 10 minutes to complete the work.

Coupled with its point cloud thickness of less than 5cm, it jointly supports the "scouting" to obtain high-precision, high-density three-dimensional point cloud and motion trajectory measurement capabilities, so that all the details in the target area of the operation are detailed.

In addition to excellent basic surveying and mapping parameters, the scout's small body also integrates many technologies that can enhance surveying and mapping performance. For example, the 9-degree-of-freedom inertial navigation system enables scouts to achieve precise measurement and free operation even when the ground is undulating, the working position or the target has an inclination angle.

In addition, the "StarScan" also uses tilt compensation technology, supports automatic correction of horizontal ±10°, and can collect data from multiple angles and all directions. For example, when scanning power poles, towers, and high-rise building facades, surveying and mapping personnel on the ground can use "scouting" to easily obtain complete 3D point cloud data and related information.

With the joint blessing of SLAM algorithm and many technologies, "scouting" can calmly face the surveying and mapping operations of different scenes, sites, and tasks, scanning indoor and underground spaces in buildings, volume measurement, agricultural and forestry surveys, municipal gardens, and electric power inspections. In fields such as lines, towers, and building facade modeling, operations can be completed in a cost-effective manner with high quality and quantity. 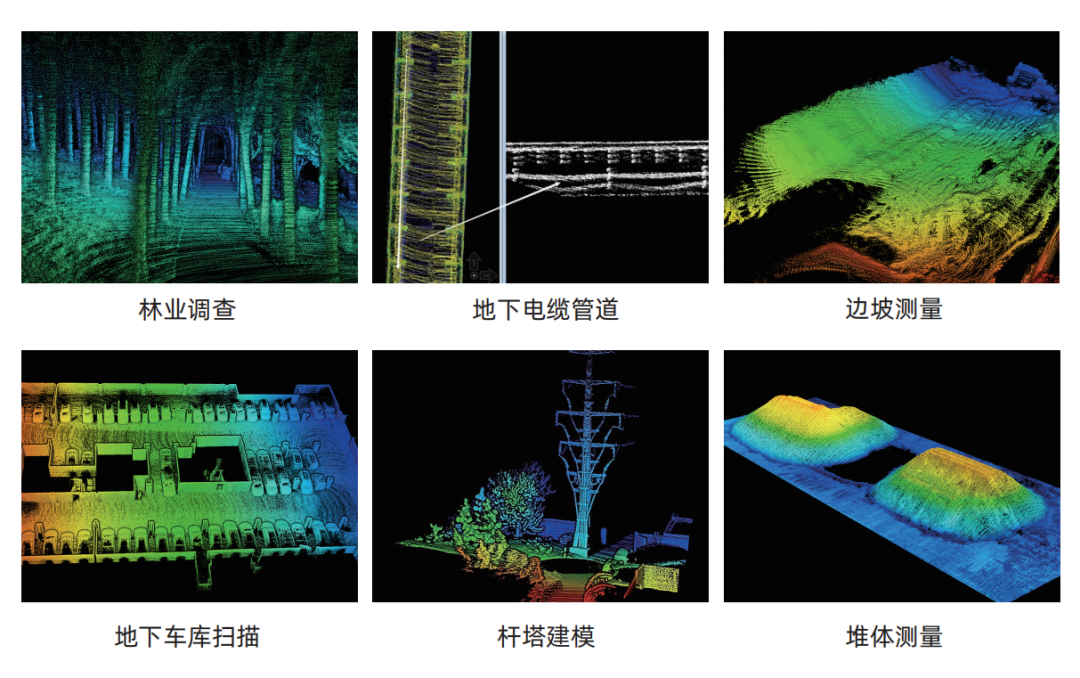 The accumulation of Surestar in the field of lidar for more than ten years has allowed many technical capabilities to be condensed in the small body of the "scout", so that it has shown a comprehensive and dazzling light in the field of surveying and mapping. For "the best answer to the problem of laser scanning the last mile".